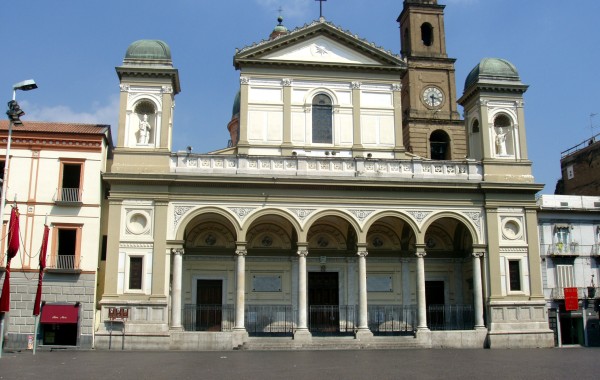 This Day In Christian History 0

June 22 on the church calendar honors the memory of Paulinus—a wealthy man who gave away his money, a married man who became a priest, and a lawyer who became […]

By c.f. leach Posted on 1 week ago 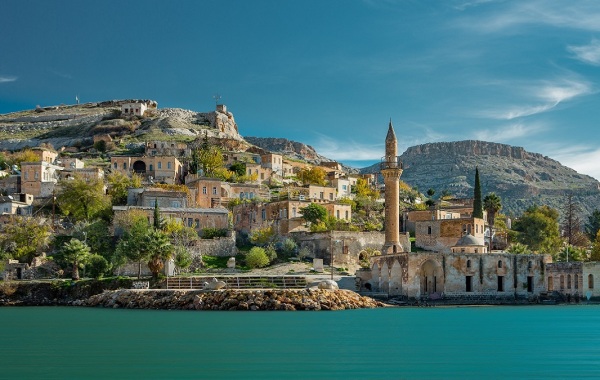 This Day In Christian History 0

“Glory be to God for all things”

John Chrysostom was born in Antioch in 347. Different scholars describe his mother Anthusa as a pagan or as a Christian, and his father was a high-ranking military officer. John’s father died soon after his birth and he […]